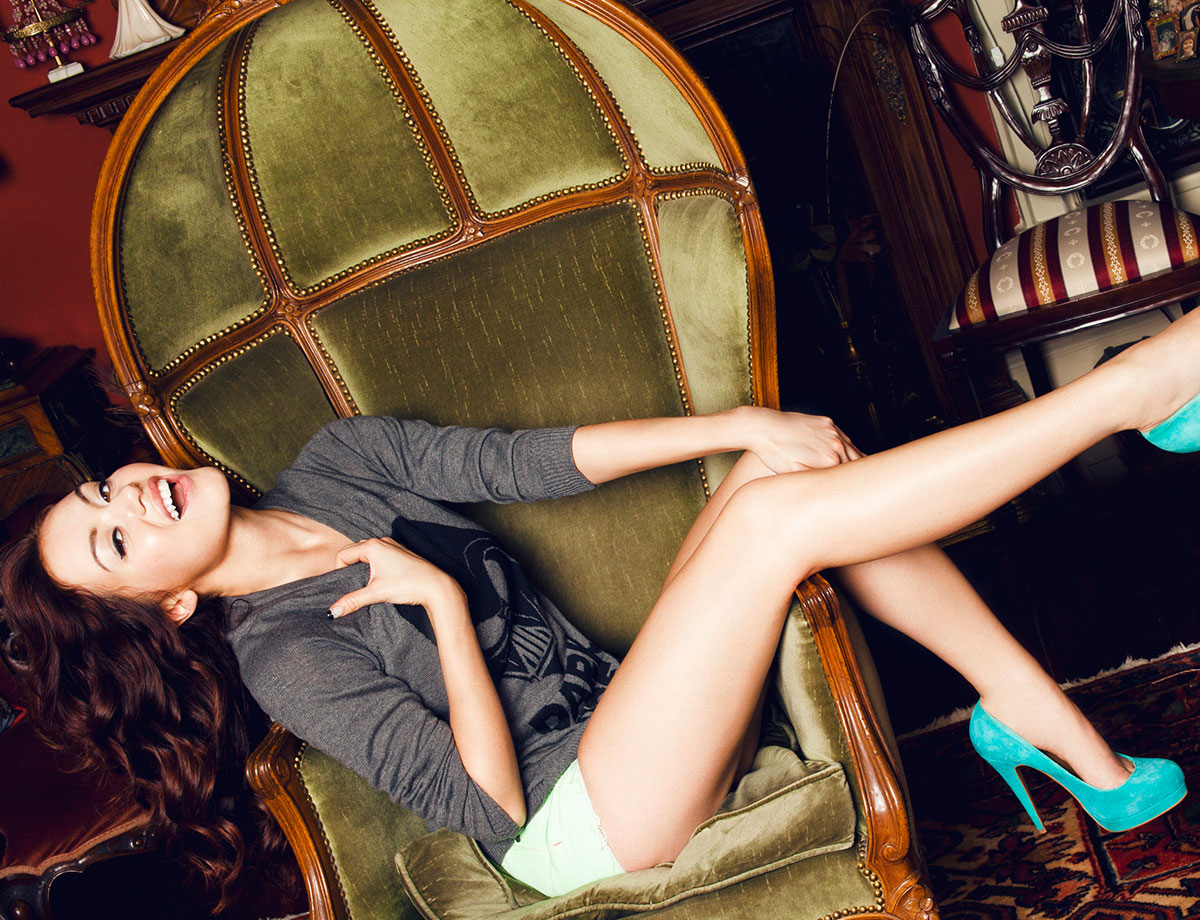 Check out a short behind the scenes look at Guinevere’s upcoming hit single “Fly Away”!

The remixes for Guinevere’s latest single “Fly Away” have been released today exclusively through Beatport.com. The release includes two remixes by artist Jump Smokers and two by 7th Heaven. Listen here! 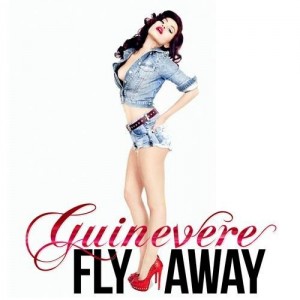 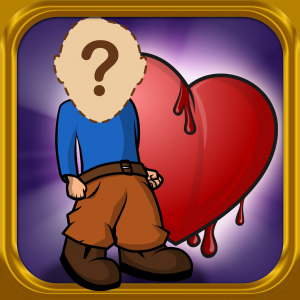 On it’s first day of release, Guinevere’s app “Cupid’s Carnage” has been named app of the day by Mobile-Entertainment!. Read the full article here. 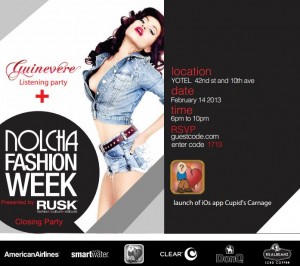 Nuke Town Records will launch their anti-Valentine’s Day themed app, ‘Cupid’s Carnage’ at New York Nolcha Fashion Week, Thursday February 14. The app will feature pop star Guinevere’s new single ‘FLY AWAY’ and allow players to personalize their gaming experience by pasting photos from their Facebook or iPhone of themselves, their exes or enemies onto their characters and its targets. Players can shoot their way to the next level, achieving virtual revenge! As you move through the levels, users can collect coins to earn new weapons like missile arrows, fire arrows and ice arrows as well as unlock new remixes of ‘FLY AWAY.’ The launch, presented by RUSK® features a complimentary open bar provided by DonQ Rum, will give media and fashion week attendees a chance to unwind, mingle, play the game and meet Guinevere!

“It is meant to be in good fun, and an entertaining way to relive your anger towards those who have hurt you in the past, without ever causing any real harm,” says Guinevere. 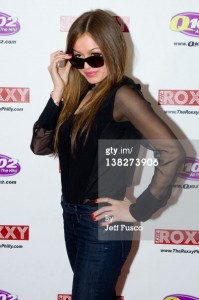 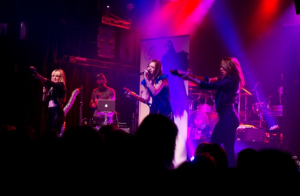 Since the release of her breakout single, “Crazy, Crazy,” Canadian solo-artist Guinevere has been climbing her way up the charts and touring the world to spread her take on pop music. With the energy of established favorites like Britney Spears, the sultry rawness of Christina Aguilera, and a voice with the tone of Joan Jett plus a bit of Ann Wilson’s power, Guinevere has created her own niche in the world of music. Guinevere has gotten nods from the likes of Ryan Seacrest, who made mention of her cover ofMac Miller‘s “Missed Calls.” The track showed her versatility as an artist, easily able to make the jump between electro-pop and club music to a more sensitive and emotional song.

Wrapping her tour and preparing to head back into the studio for more fashionable “F-bombs” and creatively catchy tunes (Dave Aude remixed her first single, you’ll definitely want to check this out), Guinevere is ready to take her freshman efforts back for another semester of studio time. While we’re fortunate enough to have a great vantage point from which to view her progress, there’s nothing like hearing from the artist herself on what it’s like to break into the music industry, and stay on top of it. 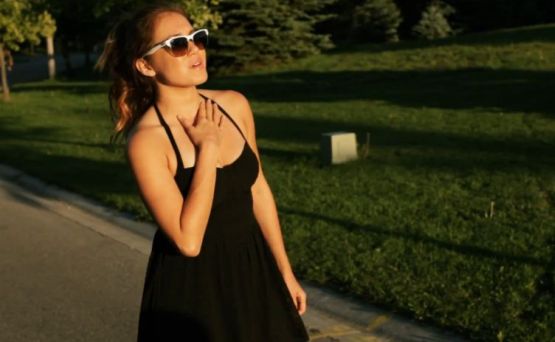 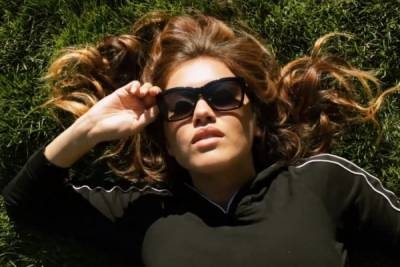 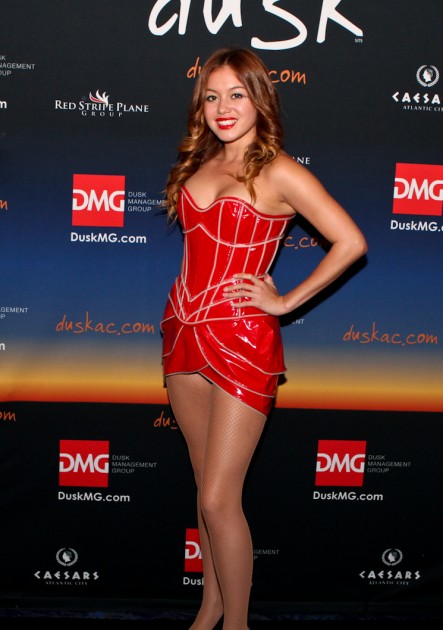 Guinevere was featured on Celebzter this week for her cover of Mac Miller’s “Missed Calls.”
Read the article here.